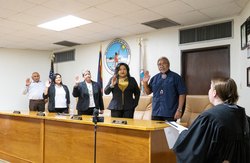 The ceremony was held at the West Cocopah Reservation and was followed by a luncheon held at the newly renovated Cocopah Community Center.

Council members are elected to two-year terms. Cocopah elections are held the second Friday in July every two years. 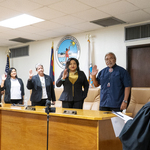 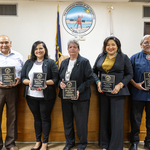